Aging is a risk factor for many diseases. As a person grows older, their body changes in a lot of ways. Decades-worth of habits catch up to them, developing chronic illnesses that require major lifestyle changes and taking medication for a lifetime.

There are specific diseases that are more commonly seen in the elderly population. While these same diseases can occur at any age, they are often associated with the changes that happen to the body over time.

However, these diseases that were previously only common among older adults are increasingly being observed in younger people.

Cataracts, which is the clouding of the eye, is a condition associated with people over the age of 60. It is the leading cause of blindness in adults. By the age of 80, more than half of all Americans will have their sense of sight affected by cataracts.

It is uncommon for young people to have cataracts, but it is not impossible. Certain chronic illnesses conditions such as obesity, diabetes, and hypertension lead to cataracts among young people. Other factors such as family history, smoking and alcoholism, a traumatic eye injury, and exposure to ultraviolet light may also cause the clouding of vision among young people.

And, experts are seeing cataracts diagnoses at much earlier ages nowadays.

The trend is partly a result of better and more accessible tools for detection. However, diet, vices, and exposure to ultraviolet rays from the sun or tanning beds are contributing factors, too, that will increase a person’s risk of getting cataracts.

Cataracts can be diagnosed through a comprehensive eye examination. Some mild cases can be addressed by wearing the right type of prescription eyeglasses. However, for more severe cases, surgery will be needed.

Patients should seek consultation with a doctor. A medical professional might recommend cataract extraction with IOL (Intraocular Lens), an artificial replacement for the clouded natural lens. An IOL will improve the patient’s vision. 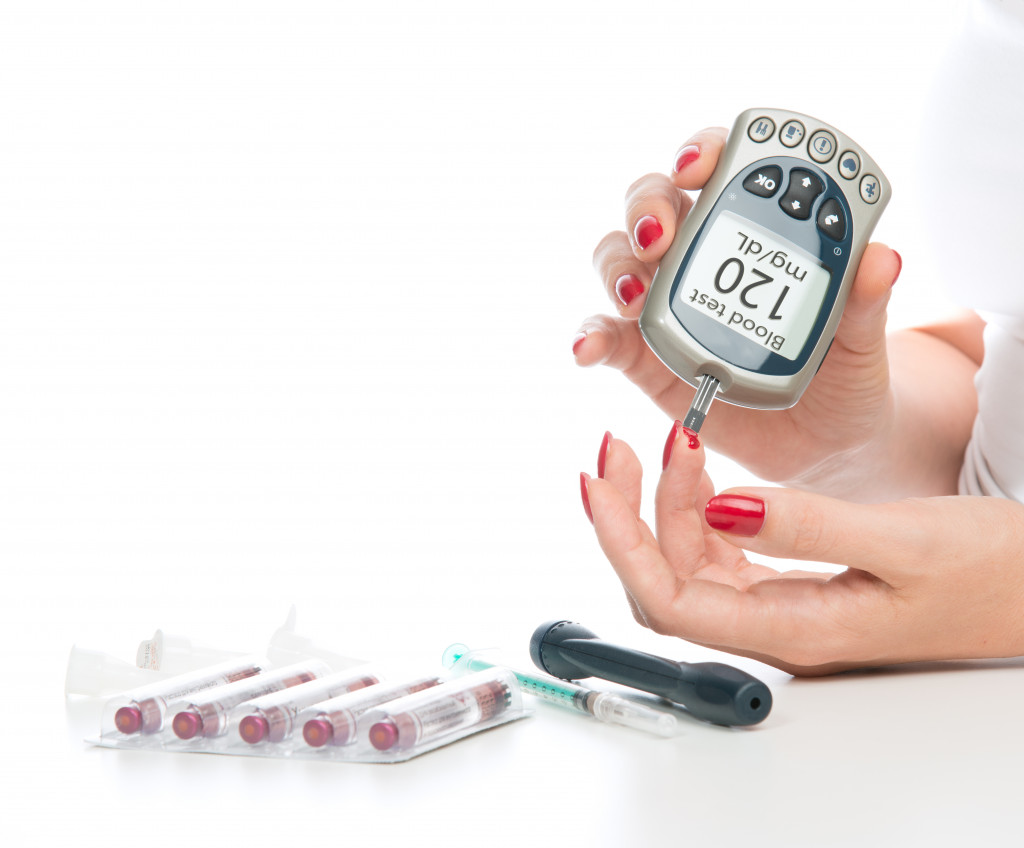 Type-2 diabetes is another condition that, in the past, is associated with seniors. Age is a risk factor for the disease because the human body becomes more resistant to insulin. Reduced muscle mass, lower physical activity, and being overweight make older adults more likely to get type-2 diabetes.

It is a huge problem because, in this case, better detection does not account for the increase. The lifestyle of these patients is unhealthy. They are sedentary. Most of them are also overweight or obese.

Worse, a study published in 2012 predicted that if current trends continue, the number of people under the age of 20 who will be diagnosed with type-2 diabetes will increase by 49 percent by 2050.

Type-2 diabetes is a lifelong illness. The patient will need regular monitoring of blood sugar and taking medication. They also have to make major lifestyle changes such as eating a balanced diet, exercising regularly, and weight loss to prevent complications.

Younger people are getting diagnosed with colorectal cancer. Since the ‘90s, the rate of colorectal cancer among adults below 50 has more than doubled, and many of them are dying from the disease.

The most famous case was the actor Chadwick Boseman who, at 43, passed away from colorectal cancer. He was certainly too young for a disease that, only decades ago, affecting mostly the elderly. In contrast, the rate of colorectal cancer has actually decreased among older adults because of regular colonoscopies and decreased rates of smoking.

Diet is the primary factor that increases a person’s risk of colorectal cancer. Those who eat processed meat and fat regularly but few vegetables and fruits are more likely to be diagnosed with the illness. Being overweight or obese is also a risk factor for colorectal disease.

Being young is not a protection against illnesses. While young people appear stronger and more energetic, they, too, can fall victim to illnesses that mostly affect seniors. Young adults should take better care of their health by eating a balanced diet, exercising regularly, and seeing their doctors for checkups annually.