Didn’t Joni Mitchell once crooned that she didn’t know love at all? Relationships, especially marriages, are some of the most complicated connections people will ever have in their lives. They can be so challenging to understand they are prone to myths.

This article challenges three of the most common and determines whether they are true or not:

1. Marriage Counseling Is Only for Couples on the Verge of Divorce

Although many couples seek a professional, say a marriage counselor in South Jordan, when they’re having marital issues, therapy can also help them anytime.

In 2013, Brigham Young University (BYU) researchers revealed an association between good health and happy marriage. The study, which lasted for 20 years, said that when couples are happy, they tend to spend more years healthy.

2. People Can Die of a Broken Heart 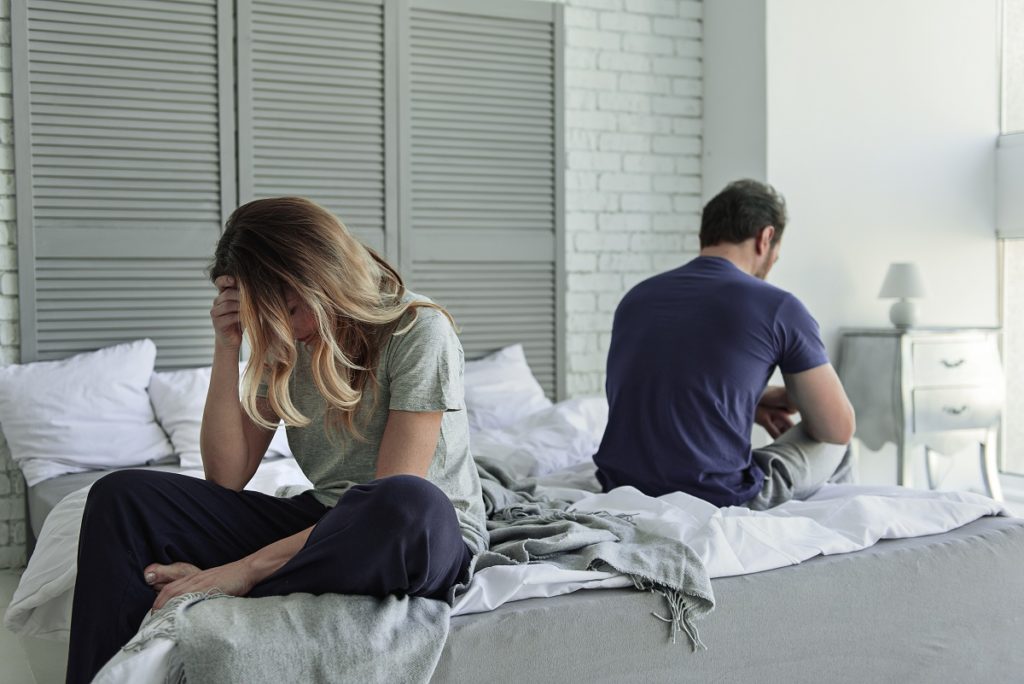 This claim is valid, but there’s more to it than people believe. In medical terms, doctors diagnose it as takotsubo cardiomyopathy. Most individuals call it broken-heart syndrome. The condition involves the weakening of the heart’s left ventricle, which helps pump blood.

It is a temporary heart condition, and it is not a cardiac arrest or even a heart attack. However, the symptoms may be similar to the latter. When it is severe, it can be life-threatening or even fatal since it may lead to heart failure.

Takotsubo cardiomyopathy doesn’t have any underlying condition. Instead, it usually happens when an individual experiences significant emotional stress, such as divorce or loss of a loved one. But it can also occur due to physical stress.

Interestingly, marriage may help take care of the heart. In a 2014 study by the American College of Cardiology, those who were married had lower rates of cardiovascular illnesses than individuals who were single, widowed, or divorced. For those who are below 50 years old, the risks declined by 12%.

3. Fewer Americans Are Getting Married

It depends. According to the Pew Research Center, in 2017, about 50% of Americans 18 years old and above were married. This number revealed that the marriage rate in the country had been stable. However, it’s lower by more than five percentage points compared to 1990.

However, marriage rates in the state were usually higher in the last decades. The only times the numbers declined than the 2018 rate were from 2013 to 2015.

The lower rates in recent years may be due to two factors. One, more Americans prefer to stay single for longer periods. Second, many couples prefer to cohabit. Pew data showed that at least 7% of couples decided to live together than get married in 2016. It’s an increase of over 25% since 2007.

Every marriage is different, but some claims about it may be more accurate than the others. Hopefully, this list helps Americans see relationships from a clearer perspective.