Before going in-depth with the no-no items for celiacs, let us first define what exactly Celiac disease is and why there is a need for them to follow a strict and very specific diet.

What is Celiac disease?

Celiac disease is a condition that affects the digestive and immune systems. Specifically, the disease happens when the small intestine is damaged. Most people think that the disease is inherited, but according to the National Institute of Health, this is not exactly the case.

NIH clarifies that people with parents who have Celiac Disease have more chances of developing the disease, however, the disease itself is not inherited. To develop the disease, genes need to interact with other environmental factors. The reason why a lot of people think Celiac disease is inherited is because of data that states persons with CD have family members who have it, too.

What exactly happens when you have CD?

Others are lucky enough to not develop symptoms despite having CD. However, those who do will experience digestive symptoms like diarrhea, constipation, and abdominal pain. Some may also experience fatigue and weight loss.

When the small intestine is damaged, the digestive system no longer functions properly. The disease hinders the intestines from absorbing the right nutrients which the body needs. Experts recommend celiacs avoid food items mixed with gluten to prevent discomfort.

Harvard shares how gluten causes troubles among celiacs. It states that even the smallest amount of gluten can easily affect individuals with CD. For celiacs, gluten that enters the body harms both its immune and digestive responses.

Gluten acts as a trigger. After eating food with gluten, the immune system develops a response that attacks the small intestine’s lining. When this happens, the villi or hair-like structures in the intestine that facilitate nutrient absorption are damaged. In addition, the intestine is inflamed and causes discomfort in the digestive system.

Until now, there has been no discovered cure to treat Celiac disease. The only way to avoid its complications is by avoiding food products containing gluten. 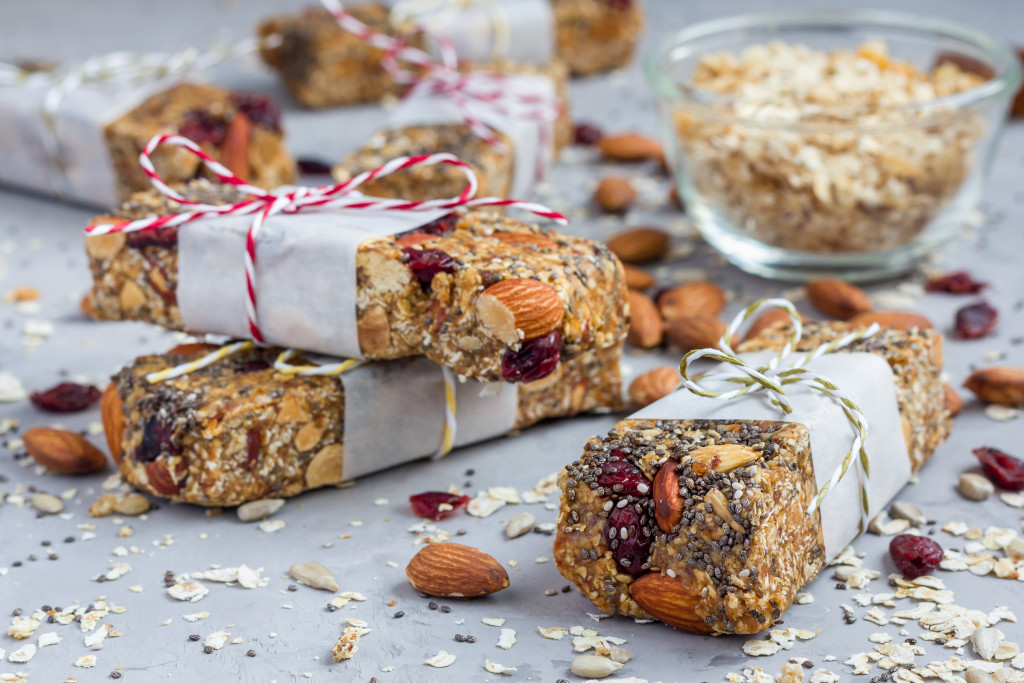 One particular thing celiacs must keep in mind is that they must be careful when consuming grains. People with CD must avoid consuming any kind of flour, barley, rye, and semolina.

When people think of grains, they also think about corn and rice. Though they do not exactly contain gluten, they can be prone to contamination from other wheat products. This is for the reason that most rice and corn products are manufactured in the same factories where wheat is produced, too.

For instance, alcohol that may contain flavoring may also contain gluten. Samples of this type of alcohol are dessert wines. Bottled wine coolers, on the other hand, can be made from barley that contains gluten.

Other alcoholic beverages made from grains with gluten are malt beverages like ales and lagers. Beers, in general, do not go through the distillation process, therefore, not eliminating the gluten peptides that are inside the grains used to produce them.

Unsuspecting food items may contain gluten. For this reason, celiacs must always check the label of every food they consume. Other items that will likely contain gluten are bouillon cubes, candy, and chips such as tortillas and potato chips.

Cold cuts may contain gluten, too. Therefore, a Celiac must be careful in buying sausages, hotdogs, and salami. Sauces like grace may also contain gluten, as well as rice and potato products like French fries.

Energy and granola bars may also use ingredients that contain gluten. In addition, cream-based soup that usually contains flour is risky for celiacs. Some soup packs may also include barley in their ingredients.

The key to proper Celiac disease management is knowing your gluten. Gluten may not always be written as gluten on labels. It can be deceptively written as emmer, kamut, spelt, or any ingredient containing the word wheat.

Therefore, being alert as well as proper information is important; knowing the right food to avoid is one step.