For all their strong opinions against marriage — questioning the validity of the institution, pointing out how it usually ends in failure, among other things — many millennials are still getting hitched. They’re supposedly three times less likely to get married, but a lot of them pledge themselves to each other — much like a marriage.

The big difference now is that most of them are doing it in their late 20’s, instead of jumping into a commitment in their early 20’s with nothing that can be considered as a meaningful life experience. Their reason? Giving single life more time allows them to find a suitable partner and prepare for a life for two.

There’s also their environment to consider. Looking out for themselves is hard enough; taking someone into their fold, who will cost them energy, time, and money is a heavy decision. Plus, they have preferences that the other person has to accept: they need to be in the city, where living costs are high; they have a job that doesn’t pay that much but allows them some form of freedom; and they have to go places or attend events that allow them to live life meaningfully.

Combining all these, falling in love and making a decision to commit yourself isn’t easy for a millennial. You need to find a partner who can tolerate your schedule, interests, and lifestyle, especially when you’re broke.

So, what happens when you do find someone who looks like she’s willing to stick it out with you?

Your small pockets won’t be able to afford a fancy dinner every time you feel like treating your significant other. What you can do is find small pockets of romance (pun very much intended) and take advantage of a rare opportunity: a cheap (if not free) but meaningful gesture.

Any couple who is just starting out should value casual walks very early in their relationship. In those long, aimless journeys to random places, there exists a chance to get to know the person well. The opportunity to pick up a bill on the street is very tempting, but it’s nothing compared to learning that this person beside you happens to love the same shows you love, the same obscure European city you dream of visiting. You cap the night off by watching that reality show on Netflix that explores the food you both can’t afford, but you promise each other to eat the cheaper version you saw during one of your walks.

To anyone with a partner who just about ticked every box, it’s already a cause for celebration. Getting there wouldn’t have been easy. But, hold off on popping even the cheapest “Chinese” champagne. Instead, spend that money on a promise ring you can afford, and buy the best-for-value six-pack in the nearest convenience store. If, because of the miracle of a fire sale, you still have money left, put that in the bank. Start preparing for the expense of a future event that truly deserves your money.

Sharing One Life, One Roof 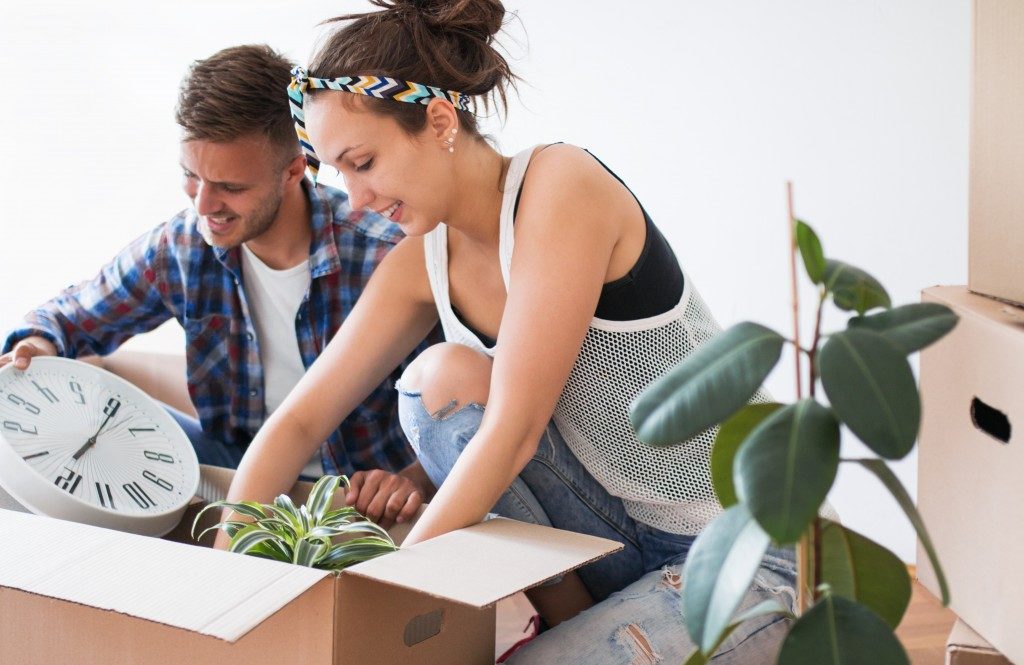 It’s romantic — living life together. But, if you’re like most millennials, that’s the way to go. Have you seen the price of skimmed milk? It’s more expensive than regular milk, which actually contains more than the first. That’s your world. Living together can help you save and plan for things you want to achieve together.  If you make it together, though, it’s worth everything. All the sacrifices you’ve made in the past would seem small to what you achieved and can achieve in the future.

Bumping to the same music, getting too invested in the same true crime story, advocating readership to a socially important long-form article — these are small examples of true love in this age. Many don’t get past the early phases, but what’s new with that? With some hope, many of these millennial relationships can grow into a deeper, lifelong love, and a stronger commitment to never be broke again.