It didn’t work out. Irreconcilable differences, a third party, falling out of love — it doesn’t matter now. It’s over.

What matters is how you deal with the loss. You’ve been together for a long time and that familiarity, that security, they’re all gone now. The feeling of being alone is overwhelming, especially now that this lockdown is in effect.

According to the American Psychological Association, breakups can cause feelings of loneliness, distress, and a loss of sense of self.

But don’t lose hope. Breakups always hurt, but these wounds always heal too. If you’re feeling lost and alone after ending a long-term relationship, this is how to start moving on.

You’re probably thinking why this is the first step. Accepting your breakup is worlds apart from having successfully moved on. It just means that you understand and accept that things are no longer as they were, and you and your partner are now separated.

According to The Atlantic, breakups can become easier to accept if you consciously consider the narrative you create about the experience you had with your ex. You have to learn from the things that happened and find out how you can improve yourself in the future — instead of consistently blaming yourself why things didn’t work out.

Accepting the breakup is also not the same as suddenly being okay about it. You just lost a big part of your life and picking up the pieces will hurt. Although these feelings may be overwhelming, according to Psyche Alive, they will come in waves — they arrive, peak, and subside. Understanding this can give you the will to accept that these feelings are okay, but the negative thoughts that come with them are not.

Feeling everything also doesn’t give you the excuse to continue looking at old photos or refreshing your ex’s social media account every five minutes to see if they’re posting about you or someone else. 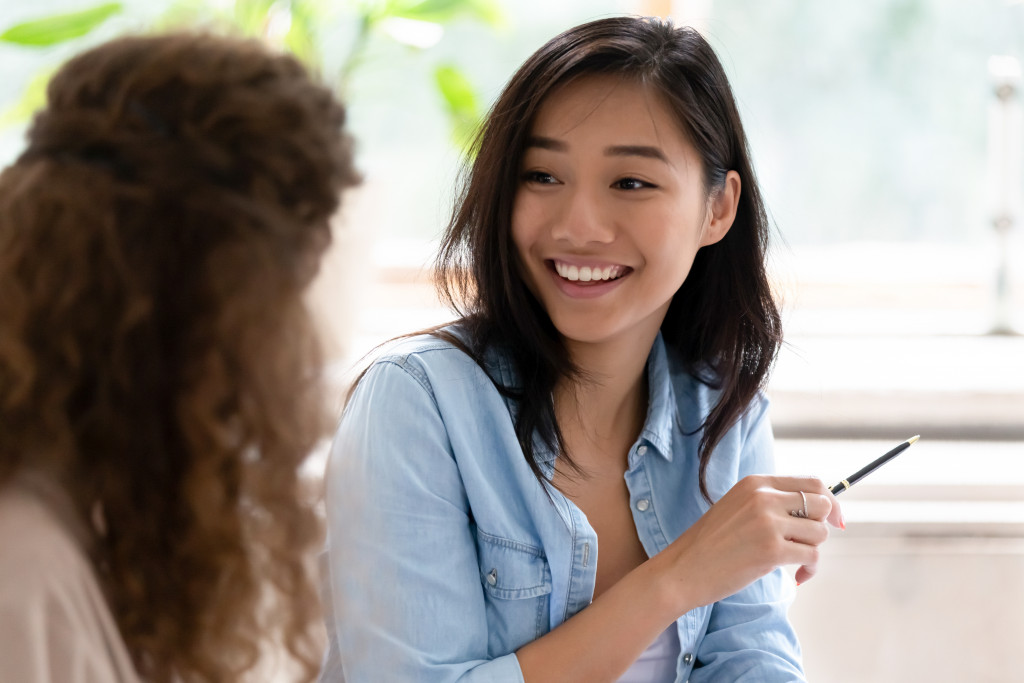 According to Business Insider, while breaking up is difficult, talking about it with someone can be harder. But once you’ve moved past your self-reflection phase, try to open up to family and friends. It’s important that you seek love and support during this time.

Having said that, you should also be careful who you confide in. Think of the people who will listen intently and not judge you, your relationship, or your ex. Hearing ‘I told you so’ can also be a nightmare when the wounds are still raw.

After a while, the pain will fade. There’s no set duration for moving on, but you’ll know when you have. It may take three months, one year, or three — it will happen. According to Elite Daily, one of the best signs you know you’ve moved on is when your ex doesn’t occupy your mind anymore. It may be subtle, and you might not notice it the moment it happens.

Once you’re ready for someone new, there are a lot of ways to make it happen. Dating apps have become intuitive and can help you meet people quickly. If you’re looking for a deeper level of compatibility, you can seek the services of a dating matchmaker.

There will be a life after your breakup because you had a life before you met your ex. Being a cliché doesn’t make it less true.