Scampering the busy streets and alleyways of New York City are not only the millions of pairs of feet of its residents, workers, and tourists but also the hundreds of rats and mice that have called the Big Apple their home. In fact, in one of the studies to measure their population, they account for at least 24 percent when compared to the number of humans.

In places like Utah, their population may not be as huge. This could be because even cities aren’t as dense as NYC. However, because these animals can reproduce quickly—mice, for instance, can give birth up to 10 times a year with each litter having about six pups—their kind can increase significantly. They can wreak havoc not only on homes but also on businesses.

The Cost of Rodents in Business

There’s a good reason a workplace or any commercial establishment should call an exterminator immediately when they see mice: their presence can be costly for the business.

In one of the studies that focused on the economic impact of commensal rates in New York, particularly in Manhattan’s Chinatown, the authors reported that rat damage could cost US enterprises around $19 billion annually. In many situations, the losses are usually higher than those caused by other invasive species or pests.

The survey also revealed that businesses often experienced direct losses from damaged merchandise, appliances, and structures as mice and rats gnawed on walls, chairs, and wires. Some studies even suggested that these animals may be responsible for at least 20 percent of undetermined home and structure fires.

Moreover, even if they had exterminated the mice and rats, if one of the establishments ended up being a breeding ground, these vermin could still impact the neighboring properties.

Rats and mice are especially hurtful for the food and hospitality industries, where they are also unfortunately often found.

In the UK, for example, inspectors ordered a restaurant in Liverpool to pay a fine of £14,000 after they found a mice infestation in the kitchen. Another food place, this time in Brighton, coughed up £10,000 when it failed to control the rodent population.

Besides the hefty fines, these businesses may also experience a suspension or revocation of their ability to operate, which means they will eventually have to close down temporarily or permanently. Either way, they are bound to lose a lot of money, not to mention many employees will lose their jobs.

Further, as these incidents may be reported in newspapers and social media, these businesses may lose customers. They may need to spend a fortune on marketing and PR.

The Diseases They Can Cause 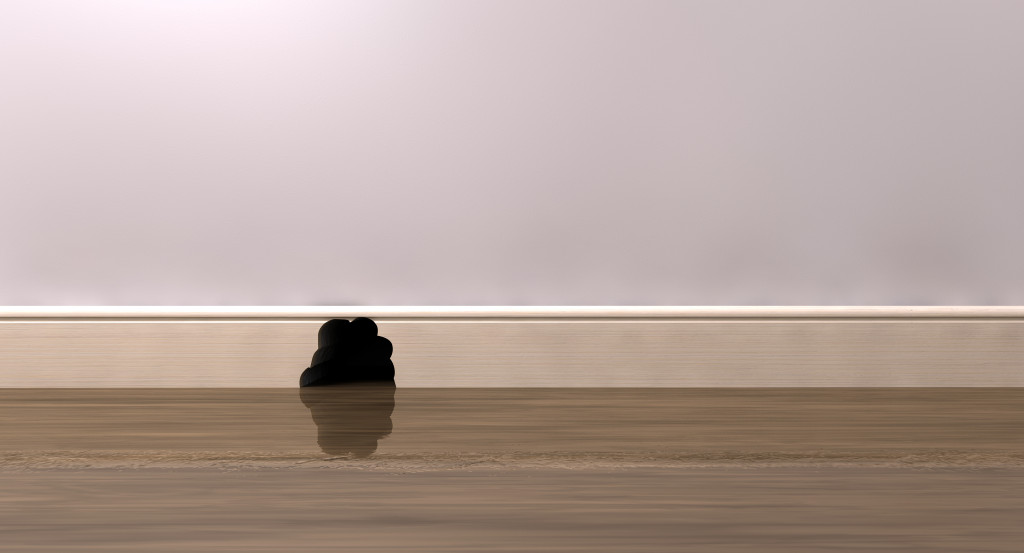 Rodents can be carriers or vectors of parasites, viruses, and bacteria that can cause diseases to other animals and humans. Probably one of the most well-known is the bubonic plague, including the medieval Black Death that wiped out about a third of Europe.

Yersinia pestis, the germ responsible for the illness, resides in the flea, which may then bite and infect another animal including a rodent, which then interacts more with humans.

According to the CDC, the United States has one to 17 cases of reported plagues each year over the last 10 years. About 80 percent of these are bubonic. While it can affect people of all ages, most of the patients are between 12 and 45, which includes the working population.

Rodents can also become carriers of salmonella. This bacterium can live in the intestines of these animals without harming them. However, once these rats and mice poop, their fecal matter can contaminate surfaces and food that may allow the pathogen to thrive.

The infection caused by salmonella is salmonellosis, and it’s both an expensive and deadly disease. The Economic Research Service believes that the infection costs the country over $2 billion a year, while the CDC estimates the spending at almost $2,000 per case. The United States has at least a million of such cases from a variety of sources annually.

The symptoms and the severity of these diseases depend on many factors, but those who are old may be at a higher risk because of their age and supposed weaker immune systems. In the country, almost 7 percent of the workforce between 2015 and 2019 are 75 years old and above.

Make no mistake about it: rodents still play a key role in the ecosystem. They are essential in seed germination and pollination, especially since their primary diet is seeds. They become a major headache, however, when they end up in cities and live close to humans, and they become overpopulated. The sooner a business can control their number, the safer their employees and customers are and the more they get to save money.