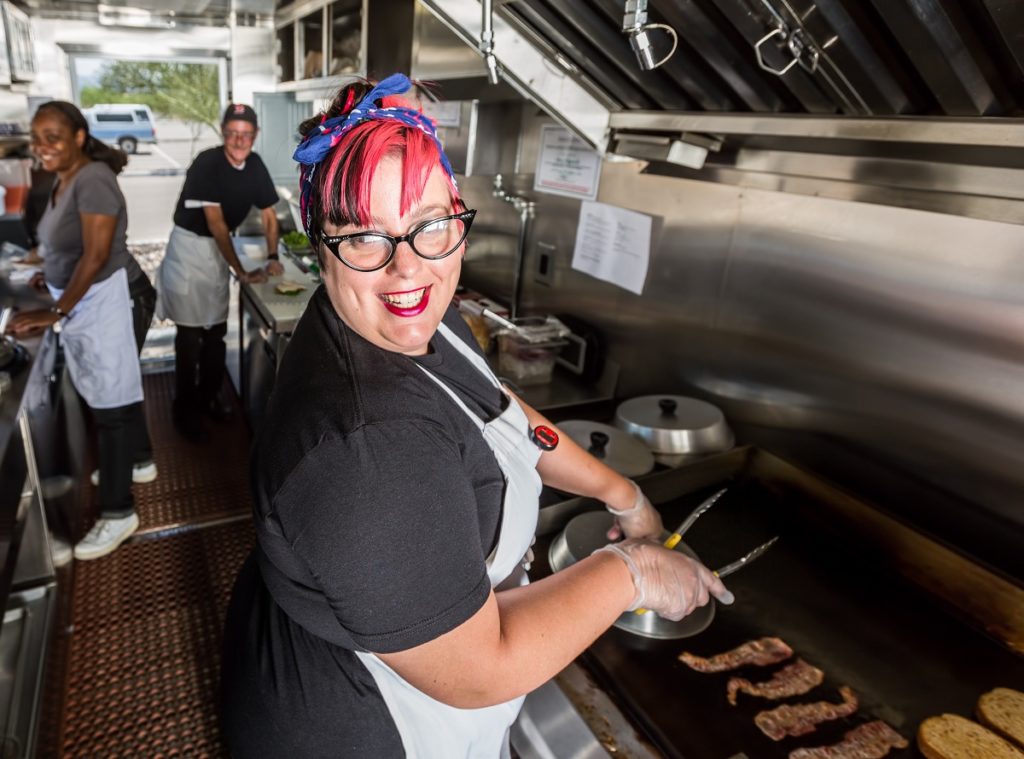 Open More Doors to Job Opportunities with These 4 Courses

In 2018, a poll revealed something interesting about British workers. They were likely to stay in their job for about six years. However, they might have thought about switching to another around ten times a year.

In other words, they are always seeking opportunities elsewhere. Why are they not taking the plunge? Many reasons, and one of these may be the fear they picked a wrong one.

To lessen the chances of making a costly mistake, they may consider taking the following courses:

A nutrition diploma can be a ticket to be part of the growing health and wellness industry in the UK. According to the Global Wellness Institute, the value of the market already reached over $4 trillion in 2018. Globally, spending on wellness was also more than 50% as big as health expenditures.

Of the many segments in the industry, nutrition and weight loss is the second biggest group. It generates revenue of not less than $700 billion. Personalised or preventative medicine, meanwhile, comes in fifth at $575 billion. It’s another area where nutrition can be a significant help.

As the Internet of Things (IoT), automation, robotics, and scalable enterprises grow, so will big data. By 2025, its market value may already reach over $225 billion, according to Markets and Markets.

But having an enormous amount of information is not enough for businesses. They need to convert it to practical use. This is where marketing analytics comes in handy.

In this course, people will learn not only how to gather data but, most of all, make sense of them. With their newfound expertise and better knowledge, they can help companies develop sounder financial and management decisions. 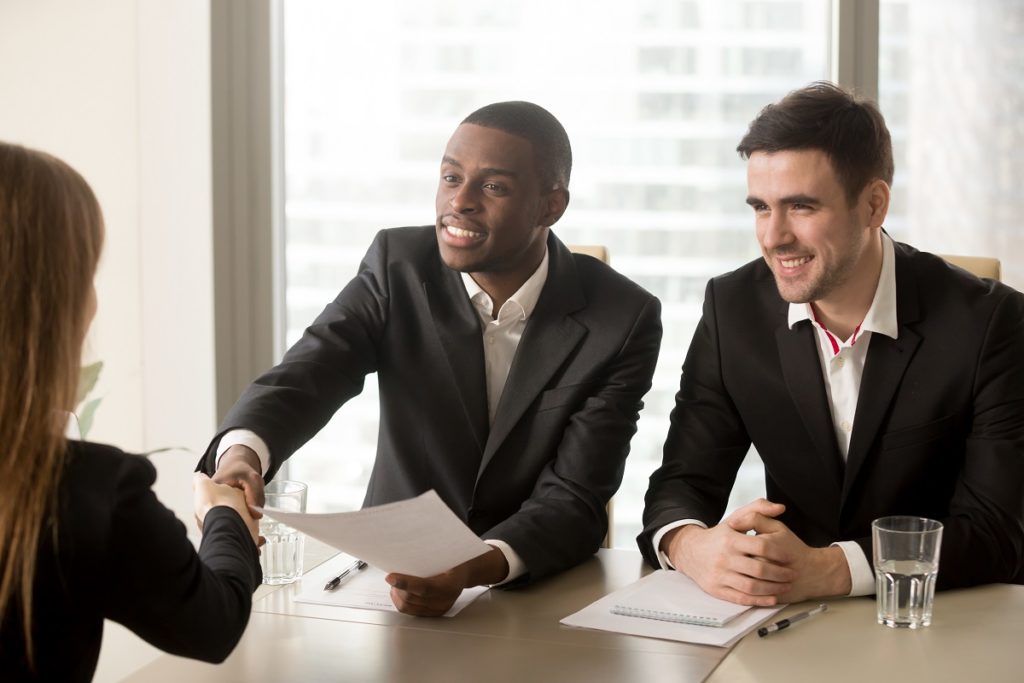 Artificial intelligence (AI) is replacing millions of jobs, and it will continue to do so in the coming years. According to McKinsey Global Institute, it may displace at least 40 million women workers by 2030. Over 15 million manufacturing jobs globally may also disappear in the same year, according to Oxford Economics.

The same Forbes article, though, revealed that AI would also create opportunities, including 133 million new jobs by 2022. By 2025, there may be 2 million additional types of work.

To be able to take advantage of these new jobs, they need to develop more specialised higher skills. AI tends to take over menial or routine tasks.

AI may demand technical know-how and math, but one of its benefits is the ability to understand how the industry works. Most of all, one may learn to operate and design these technologies in the future.

These days, businesses have to learn how to scale strategically. That is, maximise resources while reducing costs as much as possible. It’s a challenging task, and that’s why the best people for the role are professional project managers.

Industry reports suggested that new jobs for project managers would grow by 22 million globally by 2027. Overall, there may be almost 90 million types of work waiting for them. The demand for this position is high in many countries, including the UK.

Jobs go through cycles as well. Some of them may be less popular than the others in the coming years. Others may completely disappear. Constantly upgrading one’s skills and opening oneself to new training and experiences, though, can help to open more doors and chances of succeeding. 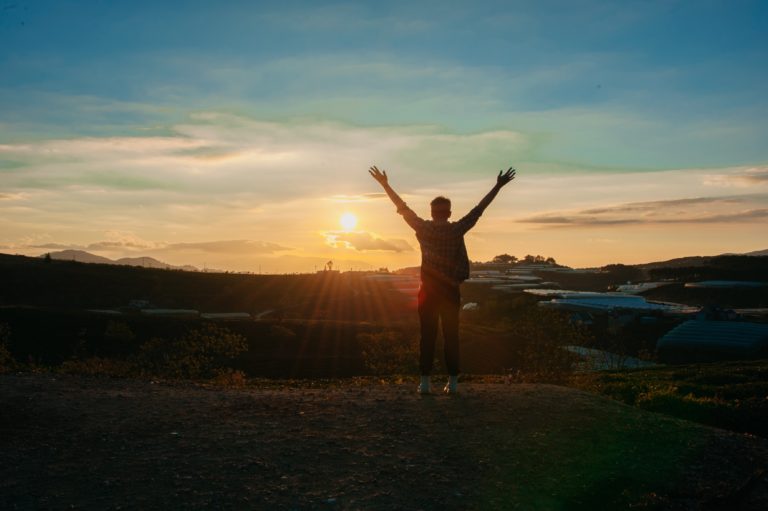 Four Things to Bring When You Go Camping 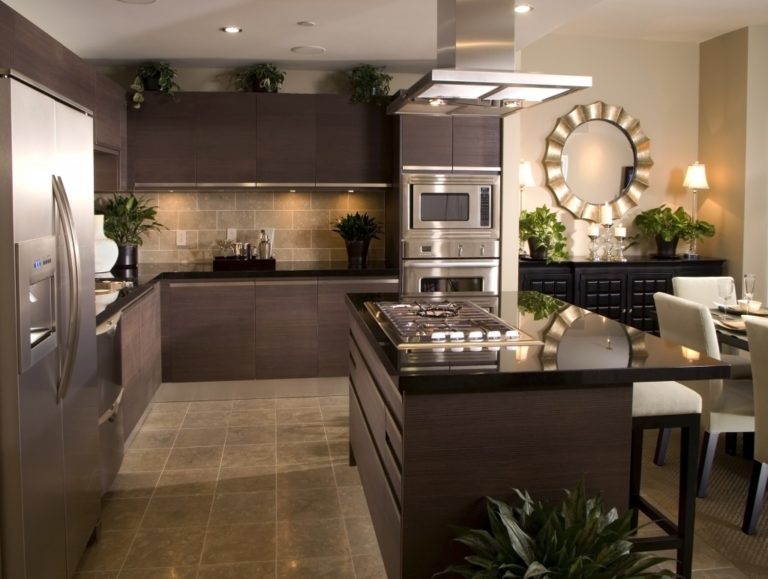 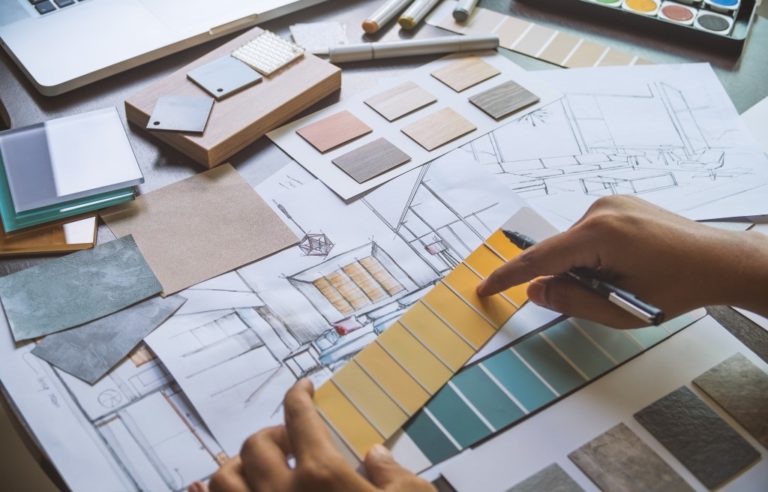 Rule Out: 3 Home Design Do’s and Don’ts You Can Break in Your Next Makeover