Schizophrenia is a known mental disorder affecting just under 1 percent of people in the United States. Meanwhile, around the world, there are about 20 million people who have this chronic mental disorder.

According to the World Health Organization, people with schizophrenia are vulnerable, prone to stigma and human rights violations. Such societal behavior toward those afflicted propagates discrimination against the said class, resulting in limited access to healthcare, housing, employment, or education.

Schizophrenia bears effects on a person’s cognitive functions. Persons with schizophrenia often find concentrating, paying attention, and memory difficulties, likely contributing to a notable decline in educational performance. Other more subtle signs may manifest sooner in life, such as problematic relationships or feelings of demotivation.

Early schizophrenia symptoms typically manifest during young adulthood and should persist for about six months before any health professional can officially diagnose a patient correctly. Before confirming the diagnosis, a psychiatrist will order an intensive battery of tests or observations to rule out possible neurological or underlying medical conditions and substance abuse.

Rights of People with Schizophrenia 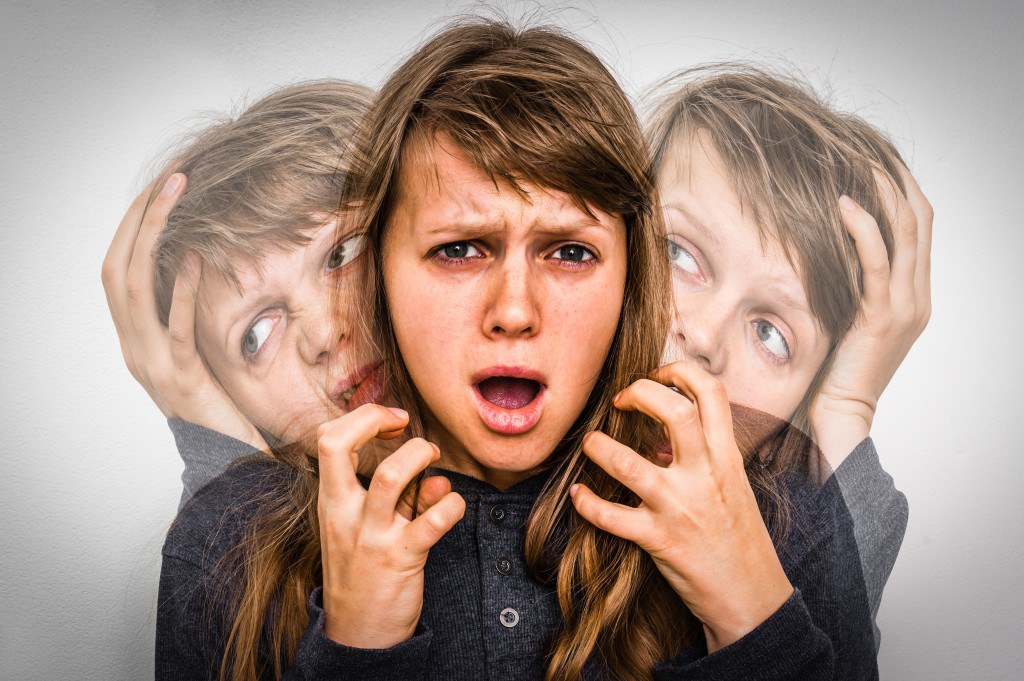 The United Nations put forth these basic principles that protect the fundamental freedoms of people with mental illness:

Health Care Management of Schizophrenia in the Community

Schizophrenia is a treatable disorder. Facilities might follow treatment with medication and making psychosocial support available to the patient.

The WHO states that there is evidence that traditional mental hospitals are not only ineffective in providing treatment for people with mental disorders but that these institutions commit violations against their patients’ fundamental human rights. The organization believes that there is a need for expanded efforts to transition mental health care from such institutions and into the community. The global health organization maintains that engaged social support is critical in treating patients with mental health disorders. Here are ways local government agencies can address this mental health disorder:

People who continuously suffer from schizophrenia or other mental illnesses have the right to fair treatment. These individuals are entitled to respect and dignity, which the Universal Declaration of Human Rights not only recognizes but is one of the fundamental principles of social Catholic teaching.

People with schizophrenia have the right to privacy protection, access to culturally sensitive services, best available treatment, and healthcare equality. Not only are governments responsible for this concern, but the wider community needs to take an active role in treating individuals suffering from this disorder.