Some people are born to bathe in the sun’s warm glow; others prefer the cozy cold nights and the fall of the winter snow. If you are more of the latter type, you should consider moving to Utah.

Known as the Mormon State and the Beehive State, Utah is considered to have the second fastest-growing population compared to other states. That is primarily because very few states can offer what Utah has — a great view of the mountains, weather that can be predictable, and the fact that everything seems to be within walking distance. It helps that the cost of living in Utah tends to be lower than in other states.

If you want to feel the affluent side of Utah, Park City is the place for you. Of all the cities in UT, it is Park City that boasts of the priciest price tag primarily because it is home to the Sundance Film Festival and plays home to several ski resorts in the whole state. Popular among these resorts, the combination of the Park City Ski Resort and Canyons makes up what is considered to be the largest ski area in the U.S.

If you are looking to stay here for good, you might want to choose a career in hotels and hospitality management as well as tourism. 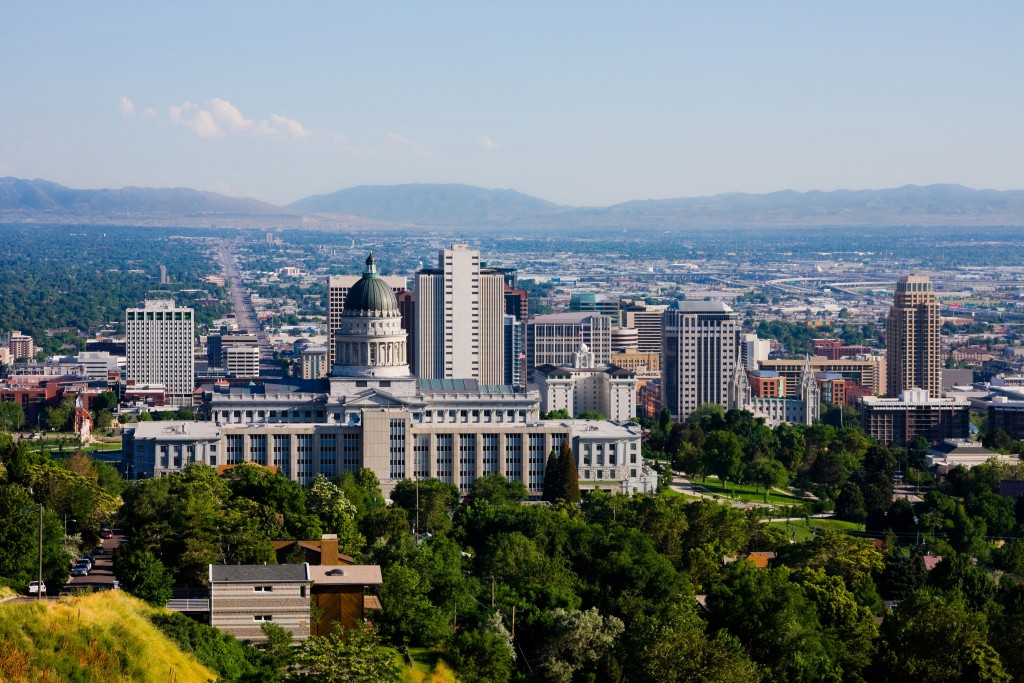 Salt Lake City might be probably the most well-known among the cities of Utah. It sits in the urban area of the Great Basin and is considered to be the state capital. It is the industrial banking center of the U.S. and was home to the 2002 Winter Olympics. What sets SLC apart from most cities in the is that it has a low crime rate, features clean downtown streets, and offers a beautiful view of the mountains.

Salt Lake City is popular for its winter inversion. If you are looking to move to this area, you might need to get in touch with a company that deals with furnace installation in Provo or this area, as you would have to deal with icy and dry air, especially during December to February.

If there is one thing that Provo can be proud of, it is its job market. Compared to other cities in the U.S., Provo’s job market has been on the upswing consistently for quite some time now. Tech presence in the city has been increasing, with Google announcing its existence back in 2014. It is also home to the largest Mormon Missionary Training Center in the U.S.

Provo is a good option if you consider being a foodie, as the city hosts several food trucks, particularly on Thursday nights.

Do you want to work in eBay? Then you should settle in Draper as it hosts a large eBay campus. During the 40s, Draper was also considered as the Egg Basket of Utah. That is because eggs gathered in Draper are sold from coast to coast. Its suburban feels make it a good option for those looking for a more laid back and conservative neighborhood.

With these places in mind, you should know whether Utah is the place for you to start a new life. Who knows? It might even be the best decision you’ve made.