In your last physical examination, one measure stood out – the Body Mass Index or BMI. The figure suggests you obese. A BMI of over 30 indicates you have too much fat on your body. Though it’s good to know your BMI, you have to learn about its limitations as well.

Contrary to popular belief, the Body Mass Index is not necessarily a perfect measure of health.

A starting point for a healthier lifestyle

BMI classifies a person as being just the right weight, underweight, or overweight. The measure has been used for more than a century for this purpose. A BMI between 25 and 30 falls under the overweight category, and over 30 comes with the label “obese.” The normal range is between 18.5 and 25.

When you ask weight management experts in Provo about the meaning of BMI, they will tell you that you should stop thinking about it and focus instead on choosing healthier habits. Now that you know your BMI, you are in a good place to start the road to better health.

The relationship between your height and weight

Essentially, BMI measures a person’s size based on known figures of height and weight. It’s similar in some ways to an old measure known as frame size, which was popular with insurance companies.

The formula for BMI was devised in the mid-19th century by Lambert Adolphe Jacques Quetelet.

The formula calculates the quotient of a person’s weight (kilograms) divided by the height (meters squared). A mathematics professor from Oxford University presented an argument against it. The professor argued that the formula is biased against people who are too short or too tall. The debate continues. 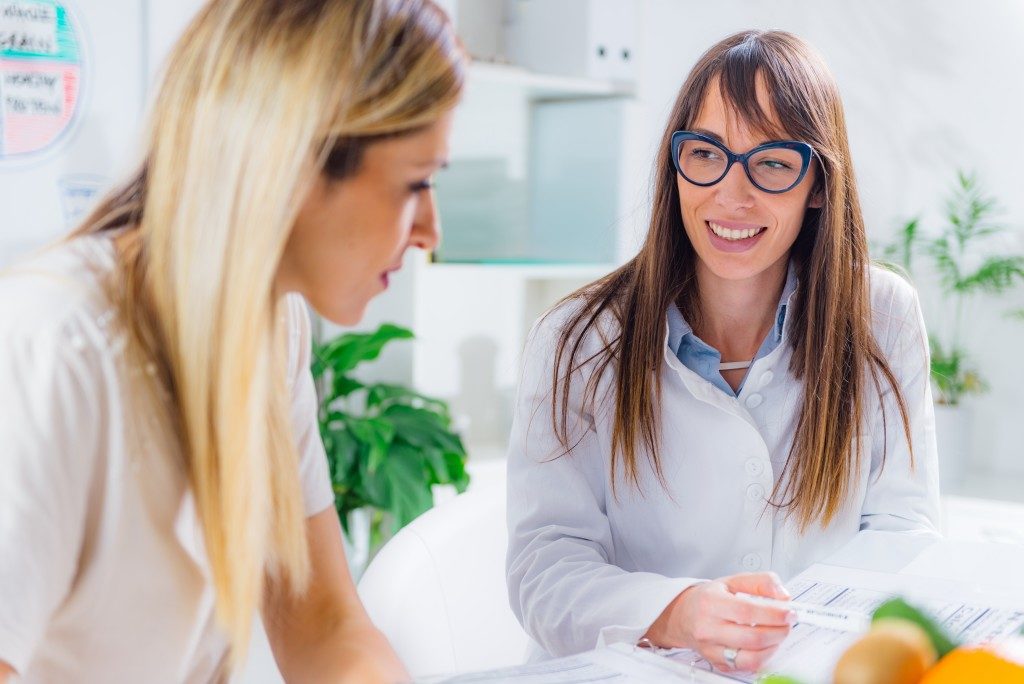 Plenty of misconceptions abound regarding BMI. Perhaps the most popular myth that’s circulating is that a low Body Mass Index is an indicator of good health. On the contrary, a low BMI classifies you as underweight, and because of this, you could be at risk for infections and other illnesses.

Another wrong idea that’s being passed around is that high BMI – people falling under the overweight and obese categories are at risk for high cholesterol, high blood pressure, and diabetes mellitus. Recent studies have revealed that this is not necessarily the case.

Some people with normal BMI could be more at risk for cardiovascular and metabolic problems. People with BMI between 19 and 25 – the established normal weight – should not sit it out and take it easy. A normal BMI is not an indicator of good health.

Is BMI a measure of your health?

It is necessary that people and health professionals alike recognize that BMI is not an indicator of the presence or absence of disease. The figure is a measure of a person’s size based on two known dimensions. Your BMI may tell you that you are obese, but not necessarily unhealthy.

Still, it’s necessary to make better choices so that you can lose weight and lower your risk for a long list of chronic illnesses.